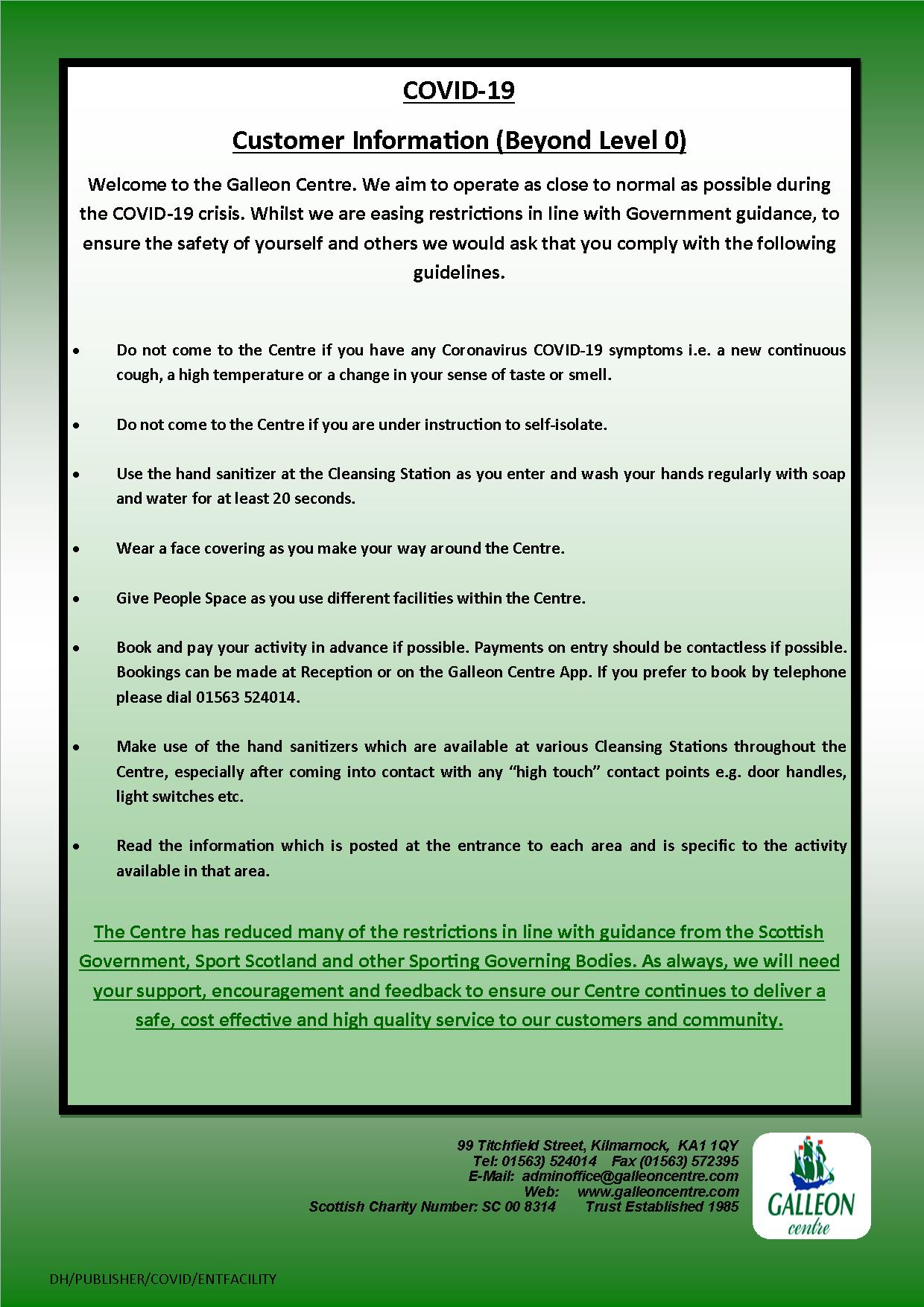 The Kilmarnock Baths were situated in the central area of the town, and first opened in 1940 had been gradually deteriorating over the years and in the early 1980s the Kilmarnock Town Council realised that a replacement would be required.

After much debate between Local and Central Government it was realised that the Council’s capital allocation from Central Government would not permit the size of the building that was now needed and that some form of borrowing would be necessary to finance the project. To this end a charitable Trust was set up and it was established that they would contract a private firm to build a complex at a cost of £4.5 million which could be repaid to a lending bank over a defined period.

Fortunately a site was available in Titchfield Street opposite the old baths which was leased to the Trust by the District Council.

Work was started on the site in February 1986 and was completed in April 1987. A competition was organised for people of the District to select a name for the new leisure complex and it was decided that it would be called The Galleon Centre, the name reflecting the fact that the Gallion Burn (note spelling) formerly ran through the site. The Centre opened to the public for the first time on 15 May 1987 and is available for use each day, Monday - Friday 6.30am, Saturday 6.45am and Sunday from 6.45am.

As well as providing facilities for swimming it houses an ice rink, bowling hall, sports hall, squash courts, a sauna/steam room a superb fitness room and two bars. It is therefore a complex for the whole family to enjoy.

Last entry one hour before closing